The Great Room at the Grosvenor House Hotel, December 2018 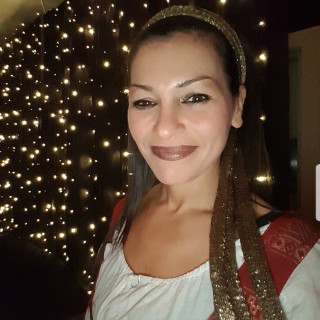 Aboard the Silver Sturgeon, Dec 2018

Filming in a secret location, August 2016

Sent out about four times a year, I do not share you info with third parties, you can unsubscribe at an time.